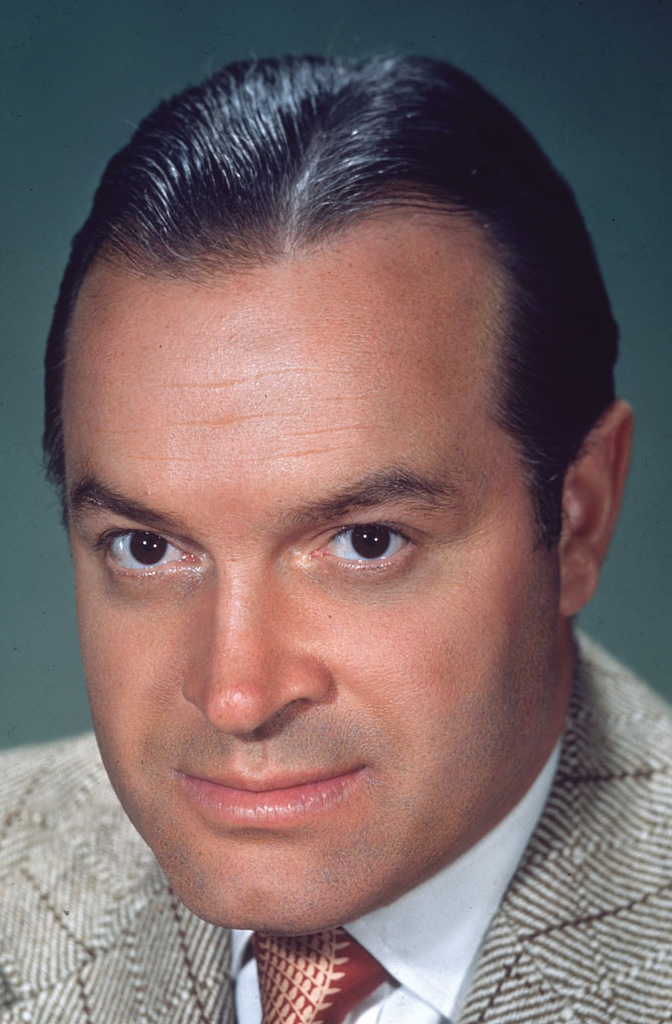 • The Portland Observer newspaper has published a double-page spread onlocal Freemasonry. The feature included nine photographs, and is exactly the type of free positive publicity that lodges can achieve in their local community. (Thanks to Peter Barrand and Anthony Bucca for passing on this clipping.)

Grand Master ‘in Queensland’
• We noticed this comment on Facebook yesterday (Thurs.): “Very nice to see your MW Grand Master, Richard Elkington, attending aQueensland Zoom meeting last night. This was a joint meeting of Lodges St George and Silver Cross from Brisbane, both of which work aScottish ritual. Bro Dr Calum Watson did a great presentation on the COVID-19 virus. Bro. Calum, as a frontline medical doctor, gave invaluable insights into the virus itself and its treatment. An excellent educational presentation enjoyed by over 40 online.”

It’s easy to make a good video
• A good number of Victorian Freemasons are making videos to communicate their messages. Here are several handy hints. Keep your video to 90 seconds or under; some local Masonic videos lose up to 80 per cent of viewers in the first 90 seconds.
• Eye contact with the viewer is essential. Did you know you can use your computer screen as a teleprompter, just like the TV newsreaders use. There are a number of free applications. One of them is at www.cueprompter.com – you simply cut and paste your text. We find speed number ‘3’ works best for us.
• Don’t be embarrassed, look straight down the camera lens. Don’t break your gaze. It’s only 90 seconds. It will markedly change the success of your videos.

Brotherly Love
• Readers can feel the brotherly love for a respected Freemason in this report from the Daily Gazette/Essex County Standard overnight:“Rodney Bass was a great man and a pleasure to be with. He will be very much missed by our 9000 members in Essex. Since he was appointed in 2015 he has transformed Freemasonry in Essex, instilling a spirit of openness and ensuring our members worked to make a difference in their communities. In April last year he was diagnosed with lung cancer, but he did not allow it to slow-up his commitment to Essex and Essex Freemasonry, a commitment which was only cut short by the sudden deterioration of his condition.” Read the full article HERE

Masonic charity outcome
• Iain Nicolson advises that the handover of the Sale Specialist School bus donated by local lodges and Freemasons Foundation Victoria will happen at Sale Toyota at 12 Noon on Monday (July 20). Contact has been made with Nine News Gippsland and the Gippsland Times.

Malicious email alert
•  Royal Freemasons advises that an email from ‘Bruno Le Scoul‘, who claims to be Maintenance Officer at Coppin Centre, with the subject “Royal Freemasons Ltd“, has been circulating. The advice is: “DO NOT open the link in the email and delete the email immediately.”

World News
• “The Freemasons of local Lodge, Arenal Deportiva, have donated €2000 to the Raquel Payá Special Needs School, their first since lockdown,” reports the Euro Weekly News. “The school is one of the charities selected for support by the Worshipful Master of the Lodge, Right Worshipful Brother Danny Coburn, during his now extended year in office. He said: “Due to the requirements of the school in normal times and in particular at present, in addition to the many hardships and problems caused by the coronavirus pandemic, there are many more calls on the school’s very limited funds than would be expected”.”

Masonic Mailbag
• John Cantrill writes about Eddie Levey’s paragraph yesterday (Thu.) about country music: “Eddie mentioned ‘Country and Western Music‘. To add some other interesting trivia. Slim Dusty’s widow is Joy McKean, and her sister Heather McKean, married Reg Lindsay. The McKean sisters (of radio fame) are my second cousins. Joy now lives in St Ives. I don’t know if Slim had any Masonic connections.”
• There was a reference to the Gregory Street Directory founded by Bro. Cecil Albert Gregory (1894-1974), of Lodge Acadia No. 177, NSW. John Cantrill writes: “My father joined Lodge Arcadia No 177 (not Acacia) in Sydney on September 9, 1921 .He was raised to the 3rd degree as a Master Mason on June 2,1922.. Dad went on to be recognised by UGL of NSW with the conferred rank of Past District Grand Inspector of Workings. He sadly passed away from cancer in October 1953 before he could wear it.”

Famous Freemasons
• Bach, Johann Christian (1735-1782) – The eleventh and youngest son of the cele brated composer, Johann Sebastian Bach, Johann Christian was a composer of the classical era. He is sometimes referred to as ‘the London Bach’ or ‘the English Bach’, due to his time spent living in the British capital. He is noted for influencing the concerto style of Mozart. Bro. Bach belonged to the influential Lodge of Nine Muses No.235 in London.- Timothy Horton

More Famous Freemasons
• Eddie Levey of the Mildura Lodge writes: “You may have to cross the Sydney Harbour Bridge. It was designed by Bro. John Job Crew Bradfield (1867-1943), of United Tradesman Lodge No.228, Ipswich, NSW.• You stop off to post a letter: The first adhesive postage stamp (the famous Penny Black) in England was printed from plates engraved by Bro. Jacob Perkins (1766-1849). He was initiated in St Peters Lodge in Newburyport, Massachusetts, USA.

Masonic Knowledge
• Porchway Lodge says: “When the great Obelisk of Alexandria (Cleopatra’s Needle) was moved to New York in 1880, there were discovered certain emblems on the original foundation and pedestal. One is clearly a square, causing some to conclude that Masonry existed in ancient Egypt. This issue is still open to debate. However, in reality, Freemasonry started being illustrated by symbols because at the very beginning, mostFreemasons were illiterate, so the symbols served to remind the members of the teachings of the Fraternity.• The oldest Masonic symbol is the square and compasses. It is also the most universally recognized symbol of Freemasonry, even though its exact significance varies in different countries. The square usually symbolises morality while the compasses symbolise wisdom of conduct. Together they mostly symbolise the harmony and perfection experienced when one lives in honesty and follows the path of right. The term “on the level”, used to describe someone who is truthful and honest, was actually derived from Freemasonry, where the level symbolises being straightforward and truthful.”
– Porchway Lodge

Masonic Wisdom
• “Learn from yesterday, live for today, keep one hand on your wallet and don’t worry about tomorrow.” – Bro. Bob Hope


INFORMATION TO KNOW
FVNews is published by Bro. Ash Long, Chair of the Communications and Marketing Volunteer Action Team of Freemasons Victoria.
Phone: 0450 399 932.
Web: www.FVNews.com.au Email: editor@FVNews.com.au
FVNews is an opt-in email. If, for any reason, you would prefer not to receive our emails, simply reply to editor@FVNews.com.au or fill out the Unsubscribe form at https://fvnews.com.au/wp/subscribe/  – type OPT OUT in the subject line, and please include your email address. Or use the unsubscribe option at https://fvnews.com.au/wp/subscribe/