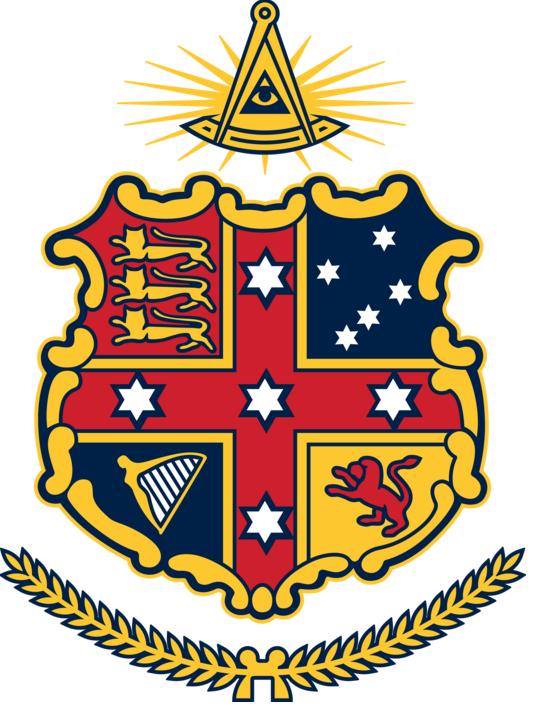 From the Grand Secretary

It is with profound sorrow that Freemasons Victoria learns overnight from Buckingham Palace of the passing of our Brother, His Royal Highness, Prince Philip, Duke of Edinburgh.

Representing all Orders of Freemasons Victoria, the Grand Master, MWBro. Richard Elkington, has sent this message of condolence to Her Majesty The Queen’s Private Secretary.

A courtesy copy of that letter has been forwarded to His Royal Highness, Prince Edward, Duke of Kent, Grand Master of the United Grand Lodge of England, accompanied by the sympathies of Victorian brethren.

“On behalf of all Freemasons in the State of Victoria, in the Commonwealth of Australia, I respectfully request that you convey to Her Majesty the Queen and all members of the Royal Family, the sincere sympathy and heartfelt condolences of all Freemasons in Victoria on the passing of His Royal Highness the Duke of Edinburgh. His Royal Highness the Prince Philip was a most respected, honoured, and beloved member of the Royal Family, and his passing will be most severely felt throughout the United Kingdom, the Commonwealth and indeed the whole world.

“As a Freemason of long standing, His Royal Highness will be deeply mourned by his Brethren. Please assure Her Majesty the Queen that the kindest thoughts and prayers and continuing loyalty are with her and the entire family at this sad time. Our Masonic ritual provides the words ‘he lived respected and died regretted’ and never was this more true than on this present sad occasion.”

I have the honour to be,

The thoughts, prayers and continuing loyalty of all Brethren are with Her Majesty the Queen on this very sad occasion.