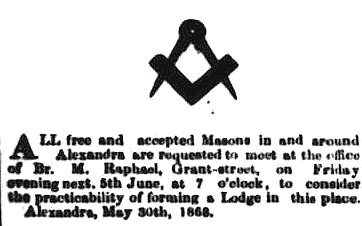 The 150 years of the Albert Edward Lodge was celebrated on Thrusday, August 15, at the Alexnadra Masonic Centre. All past and present Freemasons werenvited to a presentation by Allan Layton, assisted by the members of the Lodge. A public notice to form a Masonic Lodge in Alexandra was published in the first issue of 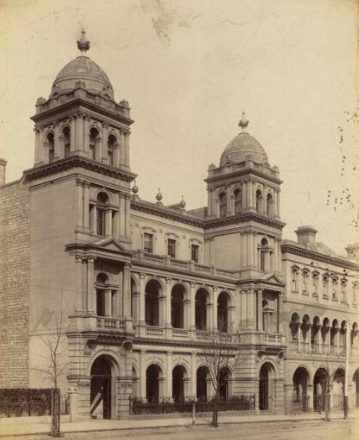 When Australian and New Zealand soldiers were bravely facing fire at Gallipoli Cove on Sunday, April 25, 1915, Freemasonry was busy in Victoria, Australia. We take a random snapshot of Masonic life, as it was 105 years ago. In Victoria’s Western District, the Hamilton Spectator newspaper (April 26) reported on the annual installation ceremony and 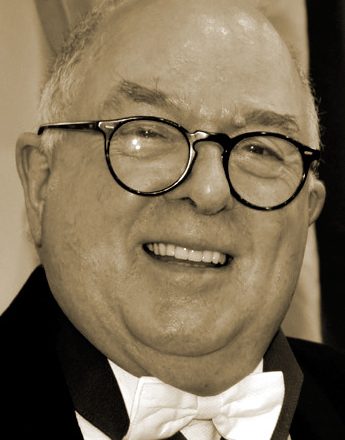 Richard Elkington says: “Amongst my Grandfather’s possessions, stored at my house, is an original copy of the July 14, 1917 edition of the Leith Observer. “It records the fact that my Great Uncle, George McDiarmid, Royal Scots, was killed in action, by shell, on June 9, 1917. The fact that this newspaper was kept by 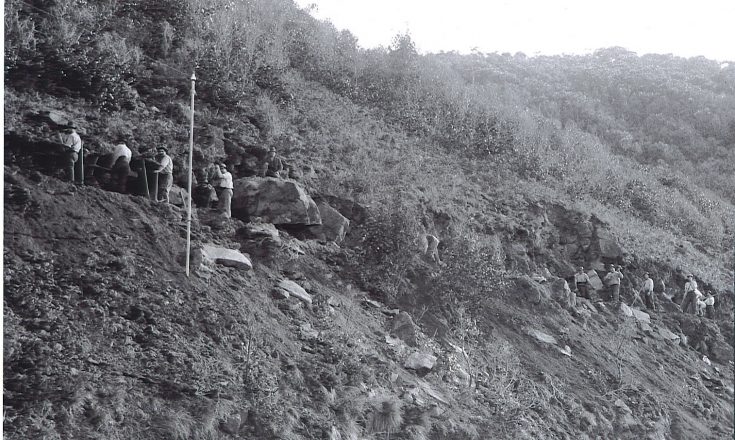 Laurie Jacobs, Secretary of the Lodge of Commerce, writes about Wor. Bro. Doug Stirling appearing on TV at 4pm on Friday (April 24): “I’ve just seen a trailer for the Story of The Great Ocean Road which will be on SBS at 4pm on Friday April 24). “One of the historians from Lorne who gave 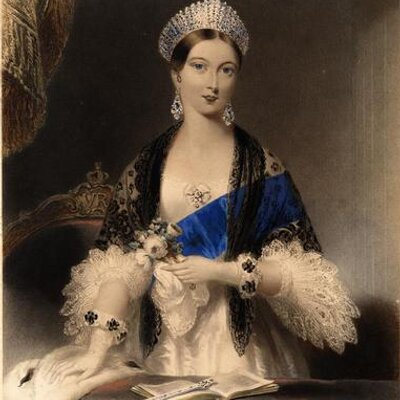 The first Freemasons Lodge in Melbourne – Australia Felix – was formed in December 1839. These were the days of a young Queen Victoria. FVNews Editor Ash Long takes a look at how Freemasonry was reported by Melbourne’s newspapers from the start, and throughout the first year of 1840. “The ‘Craft’ resident in Australia Felix, 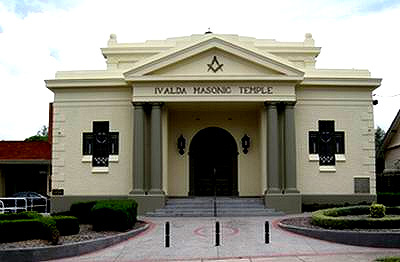 The foundation stone for the Ivalda Masonic Temple was laid on December 8, 1923. So we are fast approaching a centenary. On April 5, 1923, representatives of the Ivanhoe, Alphington and Darebin Lodges met and discussed the advisability of erecting a central temple in the district of Ivanhoe worthy of Freemasonry, and as a result,